There was a young lady that God spoke to in a dream and told her to remove the liquid household cleaning items from their bathroom right away. When the young lady heard this, she awakened from the dream immediately. She knew it was God who was speaking to her and she felt that the message was important and that she needed to obey BUT she did not see the importance of the items being removed at that very moment. The young lady thought that because of nature of what God told her to do that it could wait, so thus she waited and ended up falling back asleep. However, she was awakened by a loud ambulance siren that sounded really close by, wanting to see what was going on the young lady instantly jumped to her feet and went quickly out of her room. The ambulance was at her house. “What is wrong, what has happened” she asked as some of her family members were loading up in their vehicles. Again she asked, “What is wrong, what has happened”! Finally, one of her family members spoke and said, “We have to go to the hospital! Your little niece has gotten into some mixed cleaning liquid that was in the bathroom and it has burned her body tremendously. Social Services have been called and they will meet us at the hospital and it is just no telling what they may say. We could have big trouble for this.” The young lady felt tremendous dread. She was really disturbed by the fact that she did not obey the voice of God. She began to walk in conviction, saying to herself, “If I had only listened, if I had only listened”! The young lady repented to God for her disobedience and not heeding to His voice after having no doubt that it was Him who spoke to her. Being so deeply sorrowful, tears flowed from her eyes has the young lady then apologized to her aunt and told her what the Lord had told her. However, she could not change the fact that her niece was now in the ambulance on her way to the hospital in excruciating pain or the trouble it could put her aunt in. The regret that hung over the young lady head was brutal. She was tremendously distressed but the damage could not be undone.

*Although Jesus was a Son, He learned obedience through what He suffered.

Obedience has been easily withdrawn from one’s mind over a short span of time. Why is this so? It has been a mystery to me until now.

It is our SELF WILL and the CHOICES that we make and decide for ourselves, not utilizing the person of the Holy Spirit. Our WILL is the ONLY thing that God WILL NOT interfere with and because there is no interference from God, we can make detrimental (severely harmful) mistakes. We need the Holy Spirit to help us conform our will into the WILL of God for us and redirect the choices we make from our flesh or other people’s will for us, into the spirit led choices WITHOUT doubt or disbelief.

*When we do not obey voice of God or obey the biblical instructions of God, it causes a disturbance, delay and/or cancellation in what God is doing in us or the blessings that God want to bestow upon us. 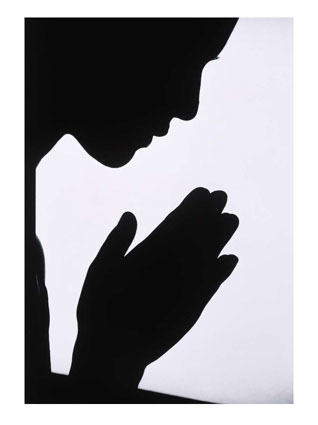 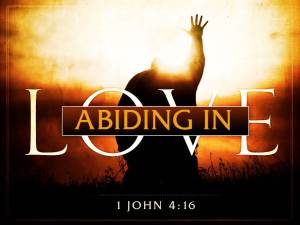 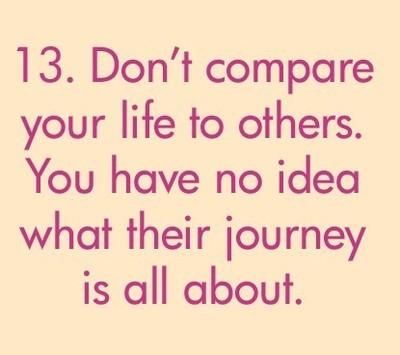